Our story: finding the new path for Agrello 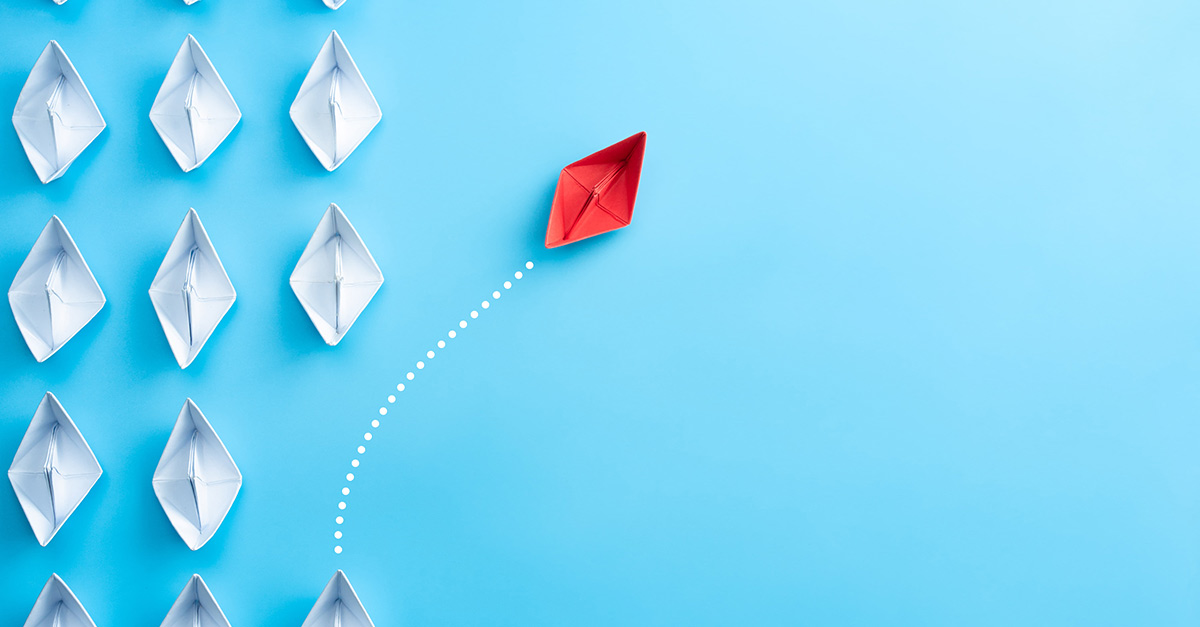 Our story: finding the new path for Agrello

Creating the borderless network of trust

As is the case with many new projects, the initial idea that made so much sense in the beginning, once tested with customers, made less and less sense. That was the case with us as well. And actually there is nothing wrong with that. It's called product and market validation and it's a natural part of building the business.

Perhaps it was easier for me to initiate the pivoting and restructuring process because I was not part of the founding team, nor did I work with Agrello in the beginning. Towards the end of 2019, it was clear that something needed to be rethought. There is a saying: “If you are lost, go back to the beginning”. So that is what we did. We took out the whiteboard and started to capture our strengths and ideas from the whitepaper, incorporate customer feedback and bring in new ideas from the team.

As a result, we came to an understanding that the values and ideas Agrello was founded with were still present. And not only present but very much dear to everyone's heart. Borderless business relationships, security, digitalization, safety without compromising usability, and simplicity - those are still the aspects we value highly and want our business to be based on. The question that remained to be answered was how to deliver the value…

When we looked at our whitepaper and what we had achieved, there were several possible directions.

One challenge we faced early on was that signed documents needed to be not only readable by traditional audiences but also verifiable. That means a visible signature in the footer of the document. Since there was no good way to bring electronic signatures and blockchain together, we had to develop our own solution from scratch. And since our founders come from a legal background, it was implied that the signature had to have a reference to a real person.

During the "fresh start" process, we asked ourselves what was the most important problem that customers had and were asking a solution for. Although the ideas about digitization, automating contracts and self-execution were appealing, this did not seem to be a pressing problem. It was about signing things in a way that would later allow digital processing and perhaps automation (at a later date). The lack of tamper-proof identity associated with electronic signatures was a problem. And hence .ID was born.

Of course, it took a lot of time to adapt the existing parts to the new market. A lot of things were thrown away, a lot of things were built from scratch. And we are still building. We also had to restructure our team. Unfortunately, we had to part ways with some people as we looked for new skills. As one of our founding members Addi mentioned in his last post, Agrello's founding team also took a step back and got restructured. We continued our journey with the core team.

Along the way, we also had to rethink our approach to Blockchain. Even though Blockchain technology has evolved incredibly fast in the last few years, we have discovered that it is not the best technology for instant transactions, like recording a signature in near real-time, that the users expect. But, this is still a problem currently present in most popular and trustworthy Blockchains. So, ideas like storing contracts and signatures in Blockchain no longer made sense, mostly due to customer privacy issues and rising transaction fees on Ethereum. Instead, we started following the eIDAS standards. While we discarded some use cases, we found new ones. Connecting identities to their private keys needed for signing, something only certificate authorities currently do, became a very important matter for us.

There is still a lot to do, and we need to prove ourselves as a company. Today, thousands of signatures are issued every month using the .ID solution. It is becoming more and more popular in emerging markets and among individuals. We want to stay true to our mission of building the Borderless Network of Trust.

In addition, I would like to emphasise that we have not put aside or forgotten our whitepaper nor the need to implement DLT. We continue working with the ideas presented in the whitepaper. We continue building a solution that is needed now and seek for innovations for the future. We hope you stay with us on this path and continue following our progress. We encourage you to try out .ID digital signatures and let us know what you think. We believe that user feedback is essential when building something great!

General
About the author
Toomas Pihl
Toomas Pihl
As a CEO, Toomas is in charge of Agrello’s business strategy and process management. He is dedicated to discover new areas where Agrello could change the way of signing and managing contracts. 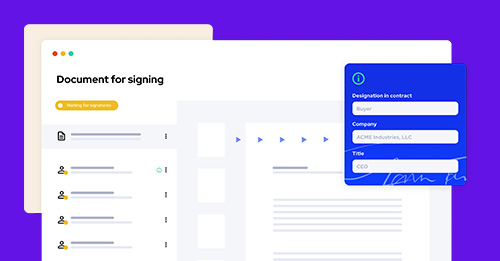 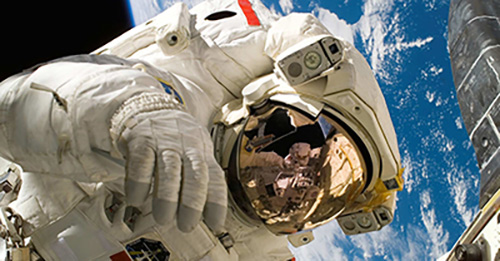 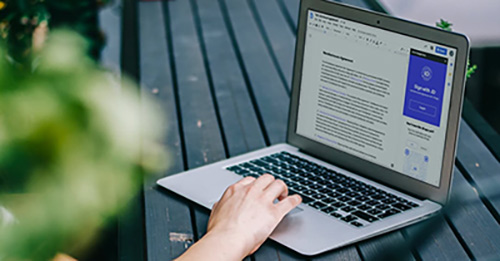 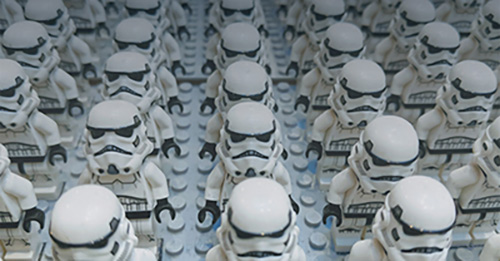